Friendships lost, can we ever go back? 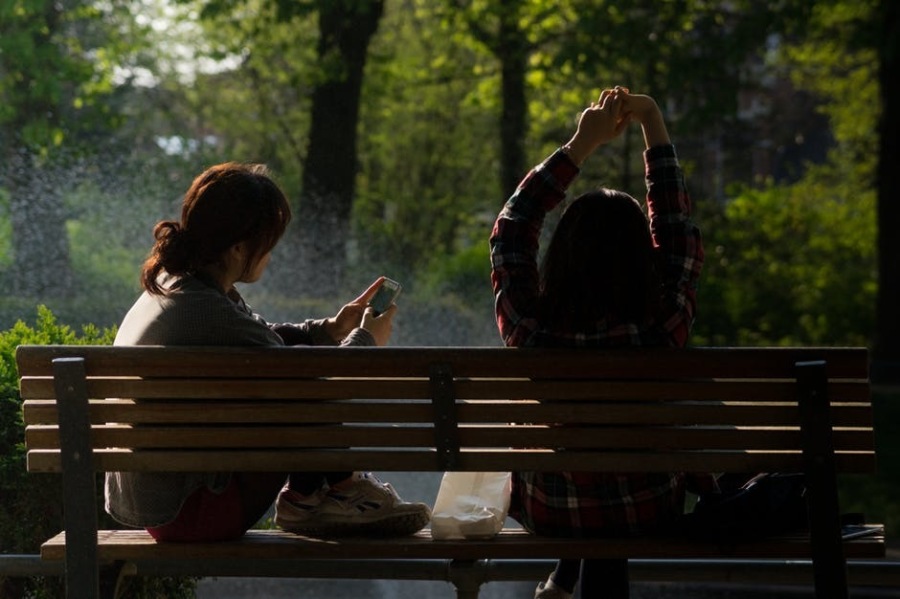 I have this ritual that I do.

Ever so often I sit on the floor in my bedroom and pull letters out of my special drawer. This drawer holds letters from many of my close friends and even casual acquaintances, the experience makes me sad at times for friendships lost and makes me smile most times at what a silly teenager and young adult I was (shameful).

On one of these journeys down memory lane, I read a number of letters from my pen pal Donna. I met Donna through a TV show called Big Blue Marble and for those of you who remember that television program, show some love.

We were both eleven and we hit it off by our first letter. We wrote each other about everything, family, school, first boyfriends, her marriage, the birth of her son, everything. Then our letters stopped. About two years ago, after one of my rituals, I decided to find Donna. I would take her old address and look her up on the Internet. Well that was like looking for a needle in a haystack! I found out a few things on the Internet, like she was registered as a Democrat, but that was about it, the telephone numbers were just not her.

Determined I went back through my letters and found a very old one from when we were about 12 and called! It was of course her parents house and her Mother was very excited to hear from me! I now had Donna’s new number and the re-connection was made. I immediately called her and it was like we’d never lost touch. We exchanged e-mail addresses and we were off, or so I thought. I initially got a very long letter from Donna, chronicling all the years of her life that I had missed and then a trickle or two more, then nothing. I tried emailing the work address she had given but she no longer worked there and at that point I felt that I had I learnt a very important lesson; you can never go back.

I miss Donna, and I still think about her and wonder if she's okay. Then I wonder about the many friendships that we make over the years and the revolving door that is our lives and maybe the old saying is true, people come into our lives for a Reason, a Season or a Lifetime, we simply have to learn to embrace that reality.

I'd love to hear your thoughts on friendship and how you handle the changes. 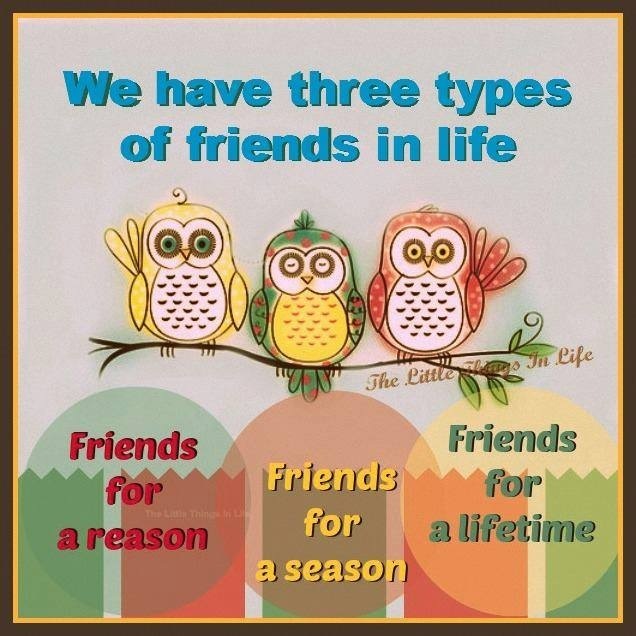 #3
Donna Wood I've had to deal with that situation myself and I was the one that changed. It was hard for my friend and I wished that he would have been able to embrace the 'new' me but sometimes it doesn't always work out like that. With your friend I hope that in spite of the change the friendships will endure. It may not be the same, but it doesn't necessarily need to end ;-)

#4
Hi Paul Walters you are very correct about those friendships where after many years it feels that it''s only been moments between chats.Those are the best! Thanks so much for taking the time to comment and share your own experience with me. ;-)

#5
Wow Harvey Lloyd, your bottle of wine Analogy was so profound! Thank you for sharing your story.

#1
So very Insightful Deb \ud83d\udc1d Helfrich. As much as I get nostalgic, I'm coming to terms with the reason, season, lifetime position and like you so rightly said, I'm learning to treasure the memories and wish the best for the friends that have moved on

I Am Not My Hair

I consider myself a no fuss kinda gal. I’m not int ... 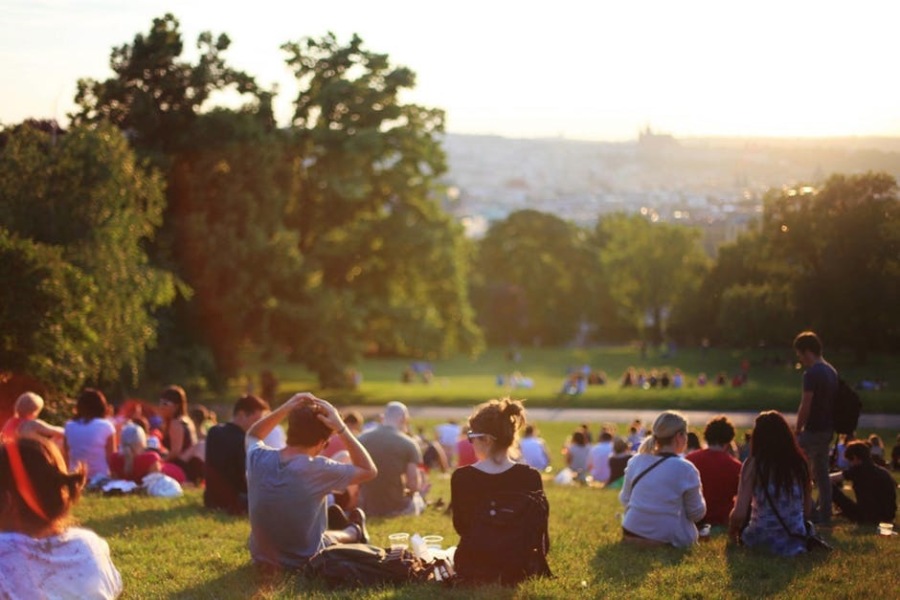 Trying to grow your email list? Read this first!

I believe that if you had the opportunity to chat ... 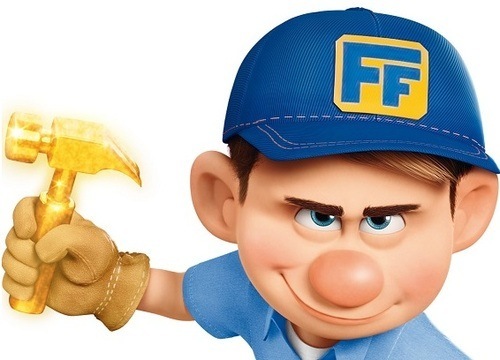 4 things you’re doing wrong on Facebook and how to fix them.

So you got yourself a business page on Facebook an ...