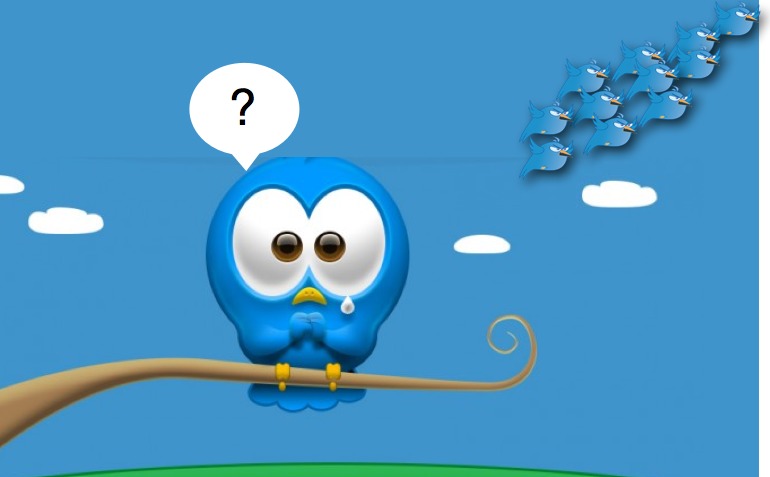 Twitter is a really great place to meet and connect with people but you already know that, that’s why you’re there, However just like the real world, the people you meet in the online world, do not always connect or rub you the right way.

No one can deny that on Twitter the expectation is that if you follow someone, they’ll, for the most part follow you back, however if you’ve been on Twitter for awhile and find your following numbers suck, here are a few of the reasons most people will not follow you back.

Now this one is up for debate as you usually see these accounts with huge follower numbers, after all they sell followers, so it’s self advertising. If a person is interested in the vanity of Twitter and not interested in truly marketing to a solid and engaged base, they’ll be interested in following an account like this. For me I want to reach people who are potentially interested in what I have to share, will eventually see me as knowledgeable and in the end be genuinely interested in my services. Accounts that sell followers do not do this for my business.

Your profile pic is an egg:

This one has been beaten to death but I’ll say it again. If you do not have the time to simply update your twitter profile with a photo, you appear unprofessional, inactive or for the most part I’ll think your account is fake.

Sigh. I’m all for following small accounts, we all started somewhere, but if you only have one tweet, I have no idea what you’re sharing or if I'll like what you have to share, so sorry I won’t follow you back, yet.

We have nothing in common:

Once you follow me, I take a look at your feed and I get excited when I that you share content that relates to my business or industry. When I see articles that are relevant to what I do, I hit that follow button fast but there are times I can tell that you are only trying to build your own numbers by following, with the hope of getting people to follow you back because we have nothing in common!

I won’t have my feed filled with pictures of boobs or cats simply to boost your ego.  Now for a small disclaimer, not everything on Twitter is about business so if a person shares interesting, fun or inspiring content, I’ll follow them too for we all need a little more joy in our lives.

I’ve had people follow me and I’m excited to follow back until I read their feed and realize that all their tweets are in a foreign language. I wish I spoke Spanish or French or Japanese but I don’t, so I have no idea what you’re tweeting and for the most part neither will my followers so sorry I can’t follow you back #sadface.

I took this one from an article I wrote called 3 Surefire Ways To Get Unfollowed On Twitter. Now while it’s wonderful to retweet on Twitter, I'm hoping that the person I follow, has something original to share and if all you do is retweet the content of others, I feel a bit frustrated. So create some original content, develop your own voice. I’m following you and your ideas are what I’m interested in hearing about most.

I’m really a big proponent for following those who follow me and I’m sure many people on Twitter feel the same but for many of the issues above that won’t always happen. What are your thoughts? What are some of the reasons you do not follow back on Twitter?

Nice buzz, Katyan. You present a compelling case, as usual, with which I agree. All good reasons not to follow on Twitter. Buzz on and tweet on!

Sorry... Not Following Eggs/Dog/Cat profiles BTW If I see many politics stuff... I pass... This stuff so0ner or later bites you back.

Trying to grow your email list? Read this first!

I believe that if you had the opportunity to chat ... 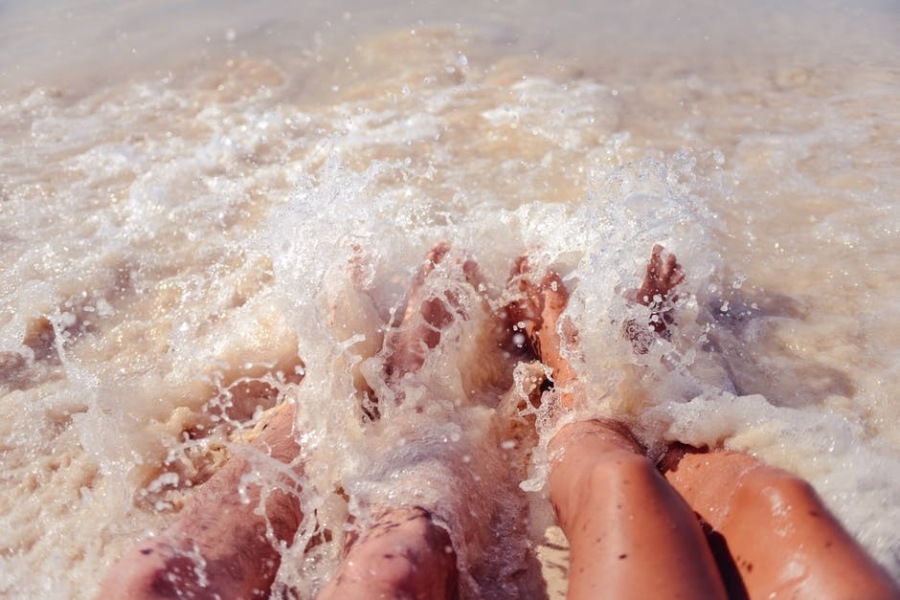 Growing Older, are you living your truth? 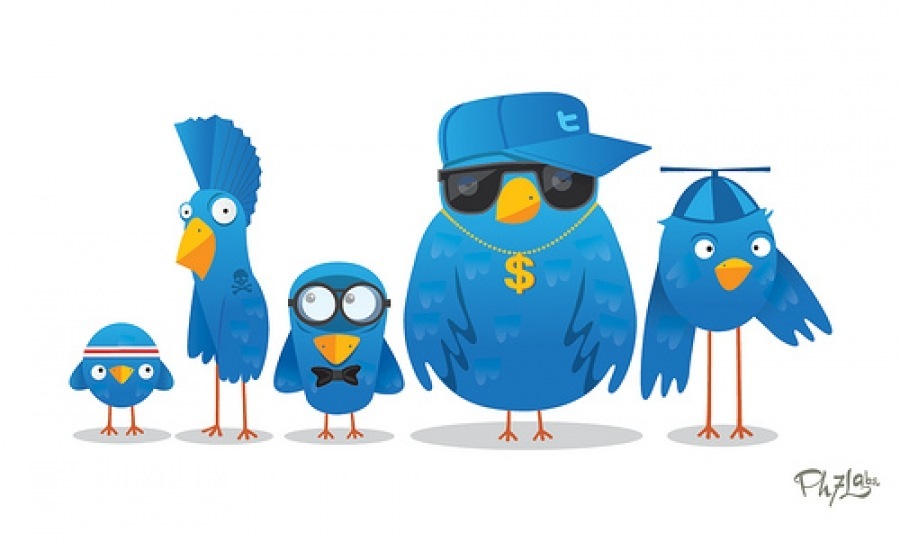 Like many small business owners you may have heard ...